Misc Interesting take on the Buttplug of the democrat party

This came out of The Z Blog. Fair use and all.

Interesting point that "The fact that Pete Buttigieg is a genetic dead end is probably the most symbolic aspect of his character. The oriental empires of the ancient age liked to employ eunuchs in sensitive roles. These were men without ambition, as it were, so they were never going to be a threat to the people at the top. The promotion of and popularity of homosexuals in the managerial empire adds a touch of Orientalism and irony to a system that is otherwise sterile and pointless."

Also, this clown has done nothing more than participate and check off the boxes on his journey. He's pathetic, in a way. Dangerous in another

The Managerial Man
Posted on February 8, 2020
206
Every era produces men, who come to symbolize the age or at least some important aspect of the age. Otto von Bismarck, for example, is the embodiment of 19th century European empire building and national conservatism. Ronald Reagan was the full expression of the New Deal ideal that launched the American empire and reordered America in the 20th century. It was not an accident that he was the president to close the Cold War era and start the age of cosmopolitan globalism.

Similarly, a person can come to symbolize some movement or feature of a particular historical epoch. Ernest Hemingway, for example, is the face of the Lost Generation, the cohort of writers and artists who lived through the Great War as young people. Jean-Paul Sartre is what people think of when they hear about existentialism. Whether or not the person is the full embodiment of that movement is not important. They simply possess the important qualities associated with it.

What we may be seeing in the Democratic primary is the pushing aside of the old ideal that still rattles on in the form of Sanders and Biden. Both men are artifacts of the late New Deal period that came to a close in the 1980’s. Sanders still talks about politics as if most men work in factories and coal mines. Joe Biden is running like the friend of the working class, even though his party now hates the working class. These are men of the bygone era, not men of today.

They are being pushed aside by what may be the fullest expression managerial capitalism that accelerated into dominance forty years ago. Pete Buttigieg is both symbolic of his generation and of the class he inhabits. At 38, he is the quintessential millennial, having come of age at the turn of the century. He was 18 years old when everyone was wondering if the Y2K people were right. Of course, he is also a product of the managerial system that now runs society,

Like all managerial types, Buttigieg is a box ticker. He is not a man who actually does things in the world. Rather, he participates in things, gains a credential for having participated in them and uses the credential to advance his career. He was valedictorian of his high school and “won first prize in the John F. Kennedy Presidential Library and Museum’s Profiles in Courage essay contest.” Then it was off to Harvard and then Oxford for a Rhodes scholarship in Philosophy.

After accumulating all of the credentials he could from his college experience, he went off to work entry level positions in politics and the media, in order to build his resume and network of contacts. Then it was off to McKinsey & Company, one of the major training centers for managerial class strivers. In anticipation of a political career, he joined the Navy reserve for an uneventful turn as an intelligence officer. He finally landed as the mayor of South Bend Indiana.

Buttigieg has the nearly perfect managerial man resume. The only thing that tarnishes it is he may have accidentally done something useful while in the service, like empty a trash barrel or remember to turn off the coffee pot. Otherwise, his is a resume littered with participation medals. From youth to middle age, Pete Buttigieg has avoided doing anything that involves risk or sacrifice. Instead, his life has been like ascending a gentle slope to a position he has always known is waiting for him.

He exists because a system that has evolved over the last half century now selects for men like him. That system’s only purpose is to perpetuate itself, so it selects for people who will never challenge it or even question it. Instead, it populates itself with people, who have internalized the logic of the system to the point where it is habit. The hive mind of the managerial class is the sum of these automatons incapable of existing outside the managerial system.

He is also symbolic of his generation. The generation of Americans, who grew up in the Clinton years and reached adulthood at the turn of the century, are probably the most entitled and effete cohort ever produced. They grew up in the easy years after the Cold War and never faced anything resembling hard times. They came into the world expecting things to turn out well for them. They were also raised by women in a highly feminized educational system and took on those qualities.

The fact that Pete Buttigieg is a genetic dead end is probably the most symbolic aspect of his character. The oriental empires of the ancient age liked to employ eunuchs in sensitive roles. These were men without ambition, as it were, so they were never going to be a threat to the people at the top. The promotion of and popularity of homosexuals in the managerial empire adds a touch of Orientalism and irony to a system that is otherwise sterile and pointless.

It is easy for normal people to dismiss Buttigieg, but he is both a symbol of his age and the system that produced him. He is the full expression of the managerial class that has come to dominate the American empire. His rise is the polls at the expense of the yesterday men like Biden and Sanders is an important moment. The fact that he is every bit as sterile and pointless as the system that produced him could perhaps make him the fullest expression of the Managerial Man.
Last edited: Thursday at 10:56 PM
S

summerthyme said:
Could you please break that into paragraphs? It looks interesting, but my eyes can't handle it! Thanks

Done
I only did it because you're one of the nice ones around here. Anybody else and......... oh hell who am I kidding, I'd of done the same for others as well.

He only did it because you had your finger on the red button.

greenhart said:
He only did it because you had your finger on the red button.
Click to expand...

I think most folks knew that. You didn't really have to say it. 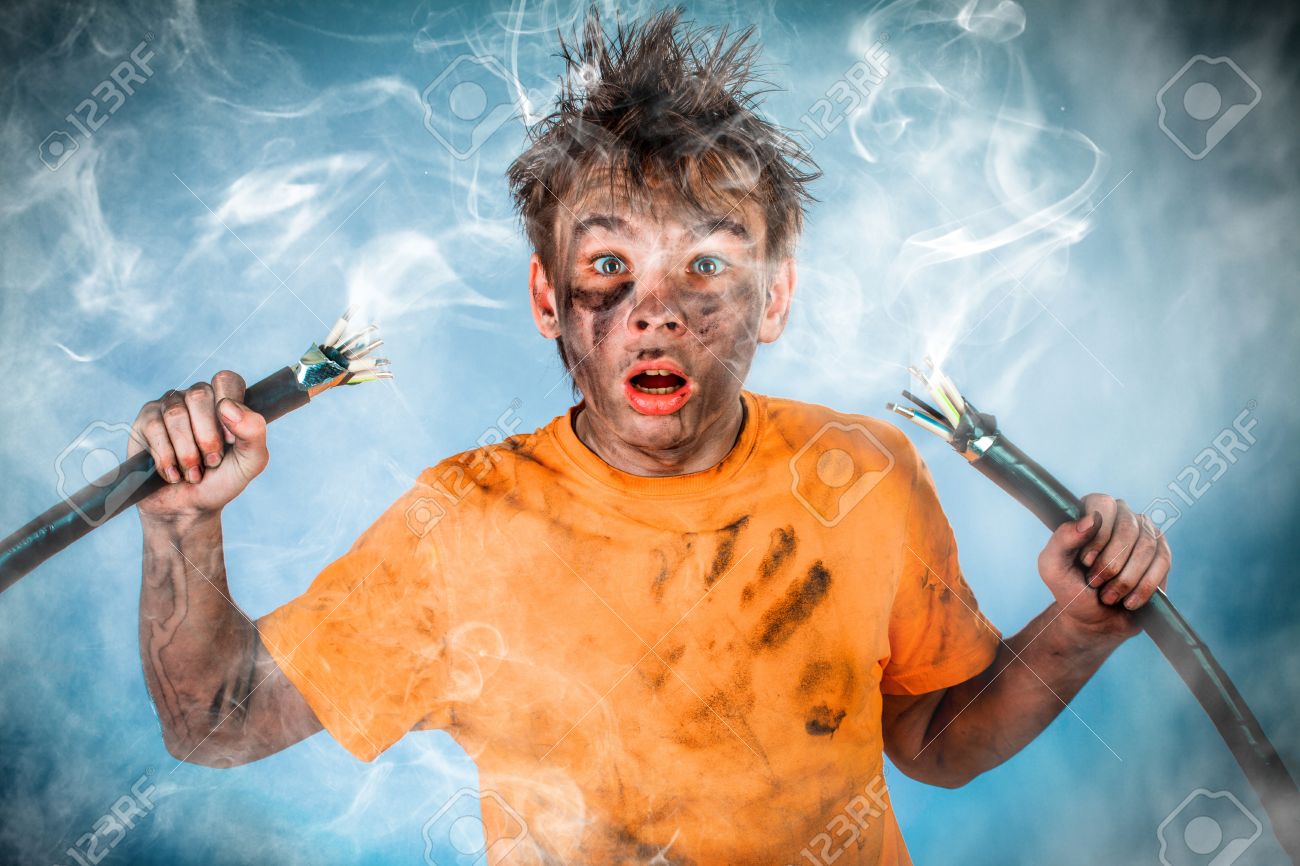